A New Revolution of Living in Davis

Welcome to Bretton Woods in Davis, where an entire neighborhood is dedicated to providing residents with new energy efficient homes that meet their current and changing needs.  Right-sized homes, an active lifestyle and a familiar location in the City you love offer the opportunity to downsize without sacrificing.

Just outside your door, find walking paths, an activity and wellness center including a health club open to the public, public art, and attractive office, meeting and sitting areas. Explore nature. Mingle with friends. Take classes. Bretton Woods has thoughtfully designed an environment where exploration, gathering and tranquility come into perfect balance.

What’s in a Name?

In selecting a permanent name for the West Davis Active Adult Community, we chose one that reflected the importance of the project for aging Davis residents.

The name was first made famous by the 1944 United Nations Monetary and Financial Conference, held in Bretton Woods, New Hampshire, following the end of World War II.

Coincidentally, it also marks the beginning of the “Baby Boomer generation” whose children will make up the vast majority of the initial owners of homes and apartment renters.

In a similar vein, our own Bretton Woods Neighborhood will be a touchstone point for the way future developments occur in Davis and what is offered to the community.

The key idea behind the Bretton Woods Conference was opening the world’s markets for trade and the movement of capital. Essentially a new world economic system.

2-1/2 miles of walking paths and parks are beautifully integrated and landscaped for leisurely enjoyment and relaxation.

The agricultural – landscape buffer along the west and north side will be transformed into an oak tree forest.

11 individual spaces dedicated to displaying, admiring and appreciating the artists of our city. 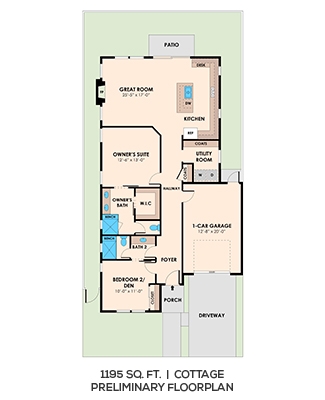 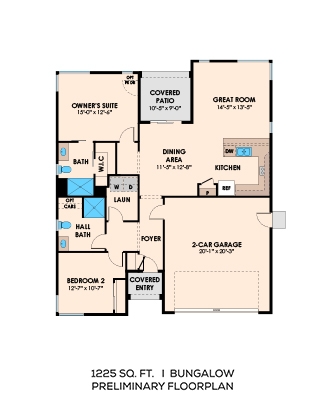 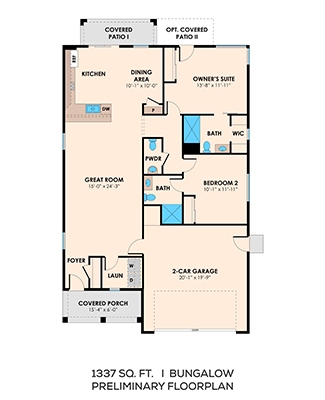 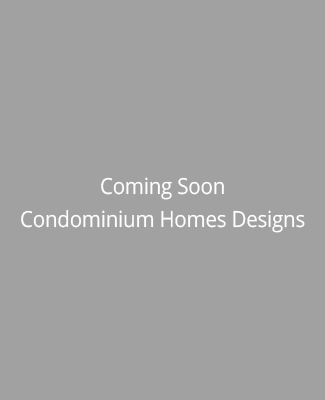 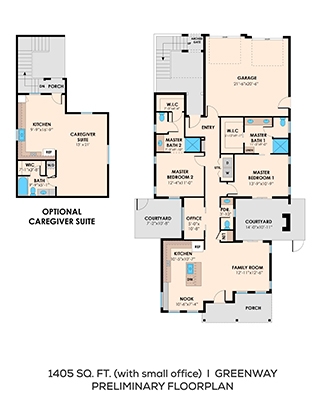 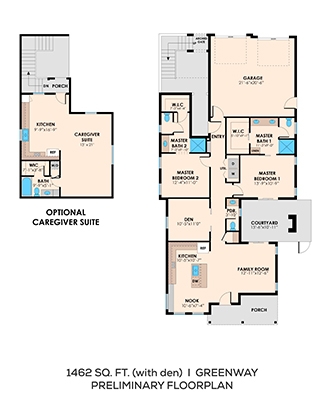 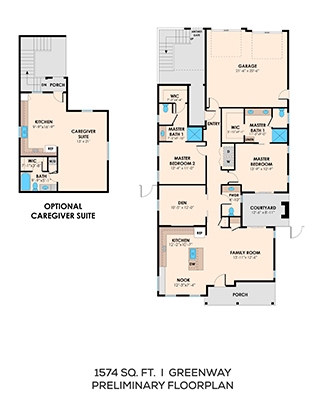 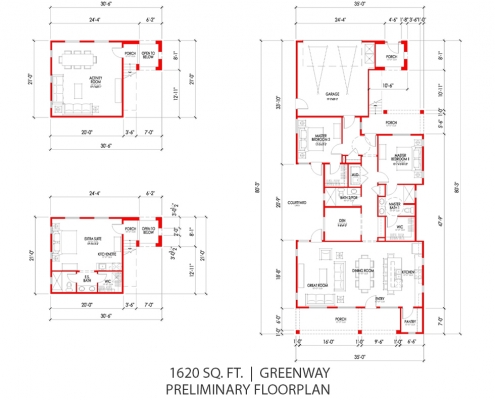 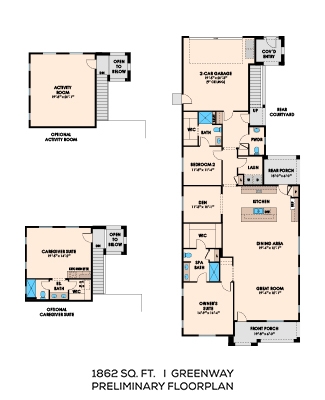 Floorplans are subject to change. DeNova has not finalized their floorplans at this time.